Since 1969, CQL | The Council on Quality and Leadership has been a leader in working with human service organizations and systems to continuously define, measure, and improve quality of life and quality of services for youth, adults, and older adults with intellectual and developmental disabilities, and psychiatric disabilities. CQL offers accreditation, training, certification, research, and consultation services to agencies that share our vision of dignity, opportunity, and community for all people.

The following timeline highlights important milestones involving CQL | The Council on Quality and Leadership throughout its decades-long history. From the organization’s founding in 1969 to the continuing journey of improving quality in the human services field, the timeline below shares some of CQL’s most significant events over the years. 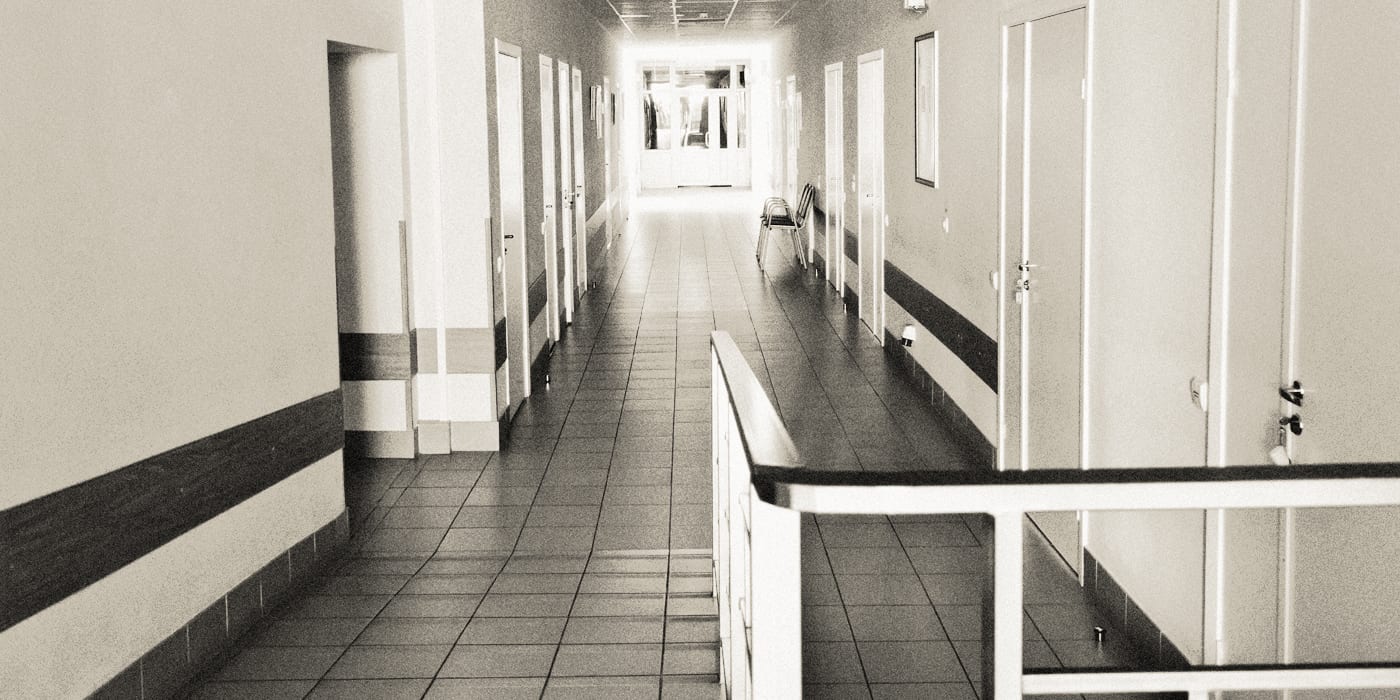 A National Planning Committee, including industry leaders like AAIDD, The Arc, the Council for Exceptional Children, and United Cerebral Palsy, led to the creation of the Accreditation Council for Facilities for the Mentally Retarded (ACF/MR). It is now known as CQL | The Council on Quality and Leadership.
January 1 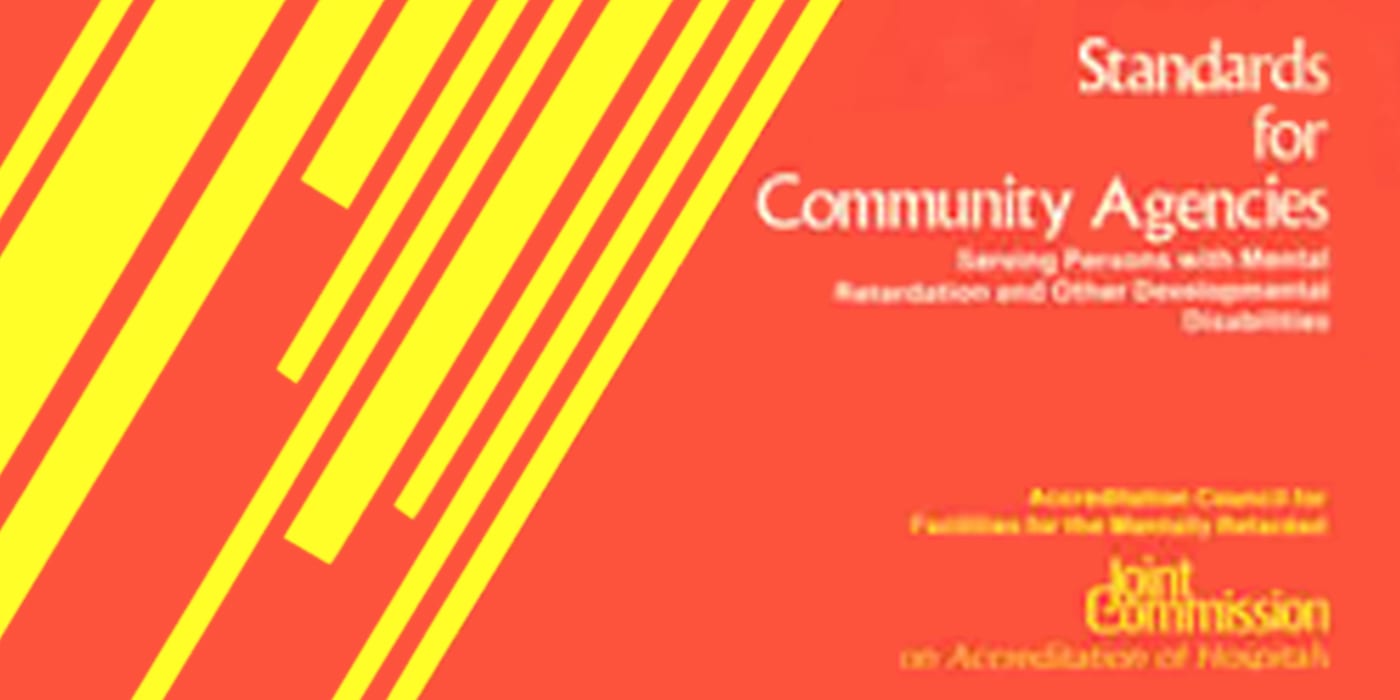 The first edition of standards was developed by CQL to end inhumane treatment and abuse in large residential facilities. These affected services for people with intellectual disabilities in state institutions and reflected the principles and values of professionals, families, provider organizations, and government agencies. 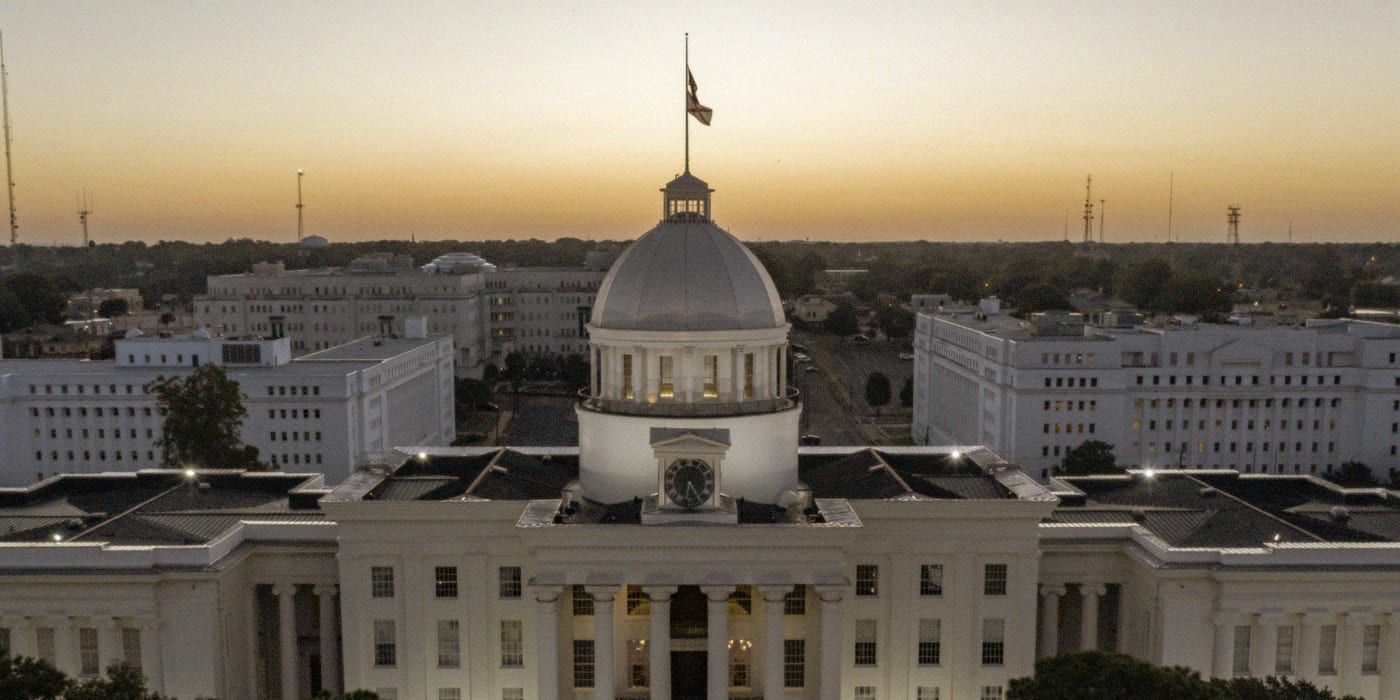 CQL took on a leadership role in developing expectations for community-based services, which were used as the basis for incorporating 35 standards into the historic Wyatt v. Stickney landmark court decision. 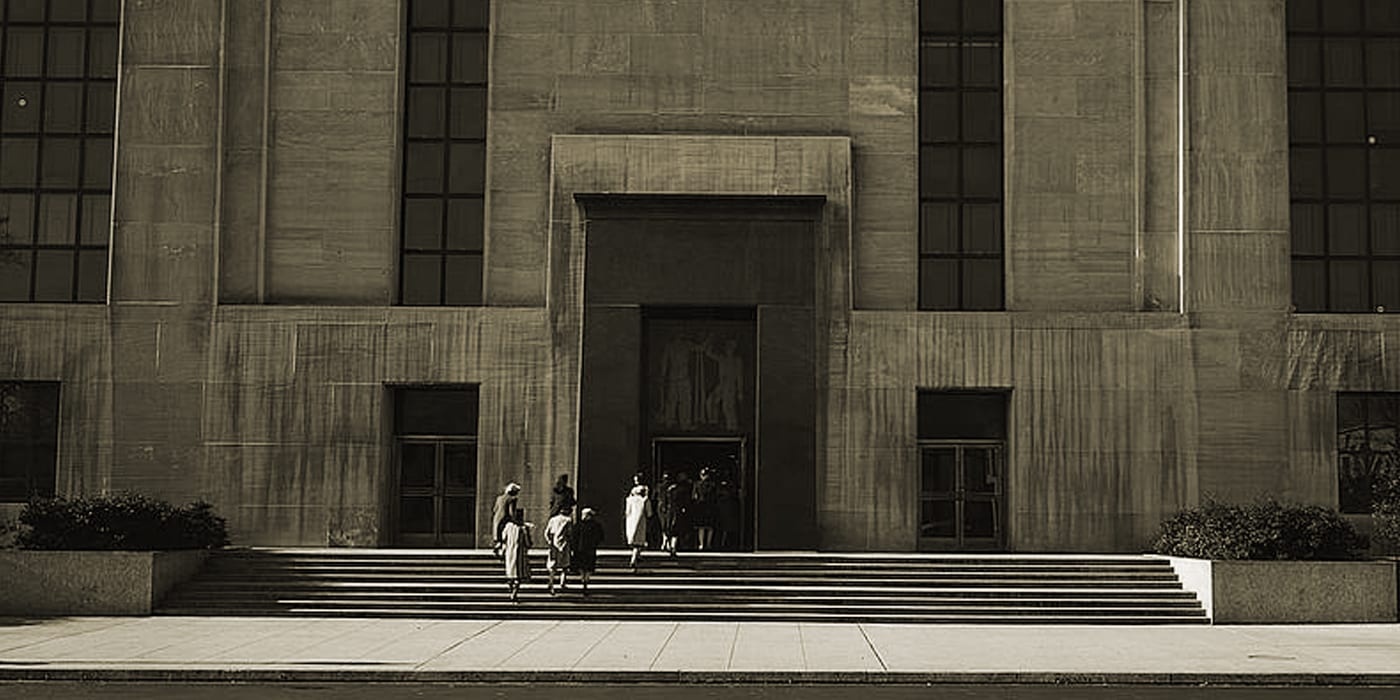 The standards were utilized by the Department of Health Education and Welfare (DHEW) for certification. Along with Wyatt v. Stickney, federal courts later merged CQL’s standards into legal settlements in Texas, North Dakota, California, Arkansas, West Virginia, and other states. 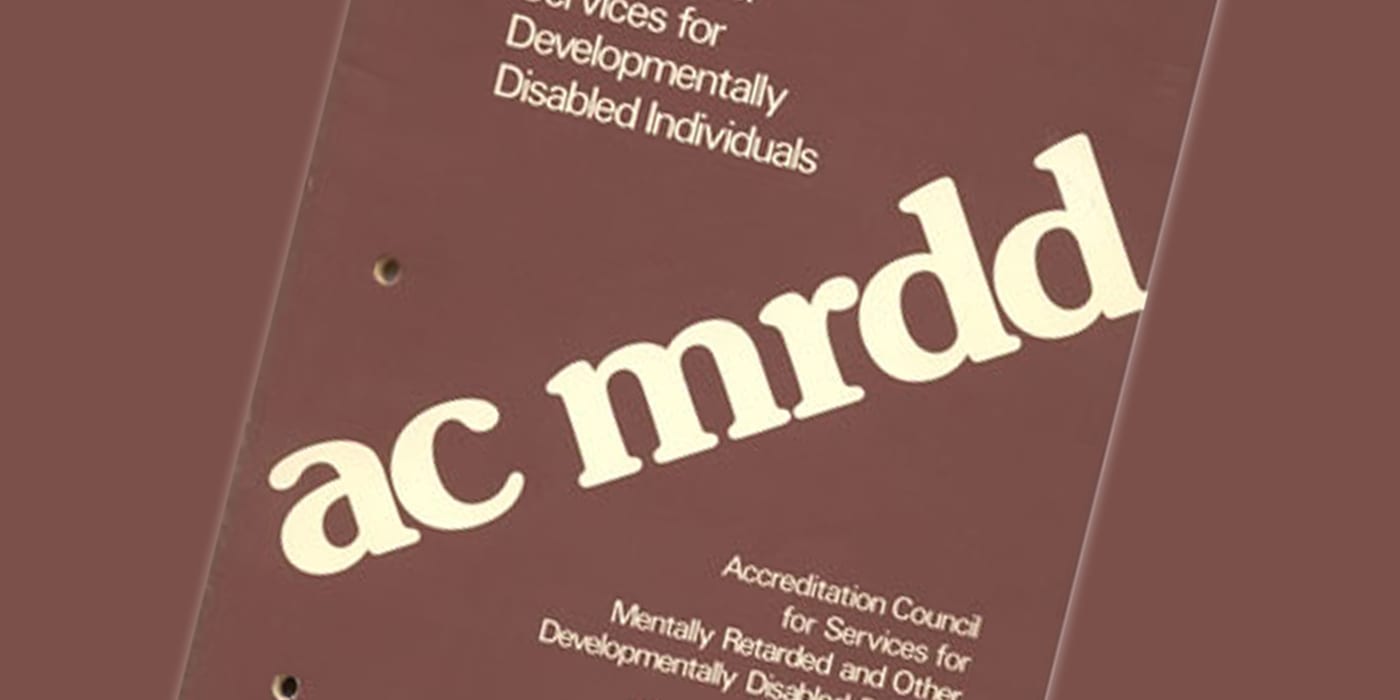 CQL was reorganized as an independent, not-for-profit organization, to be renamed at that point as The Accreditation Council for Services for Mentally Retarded and Other Developmentally Disabled Persons (AC MRDD). 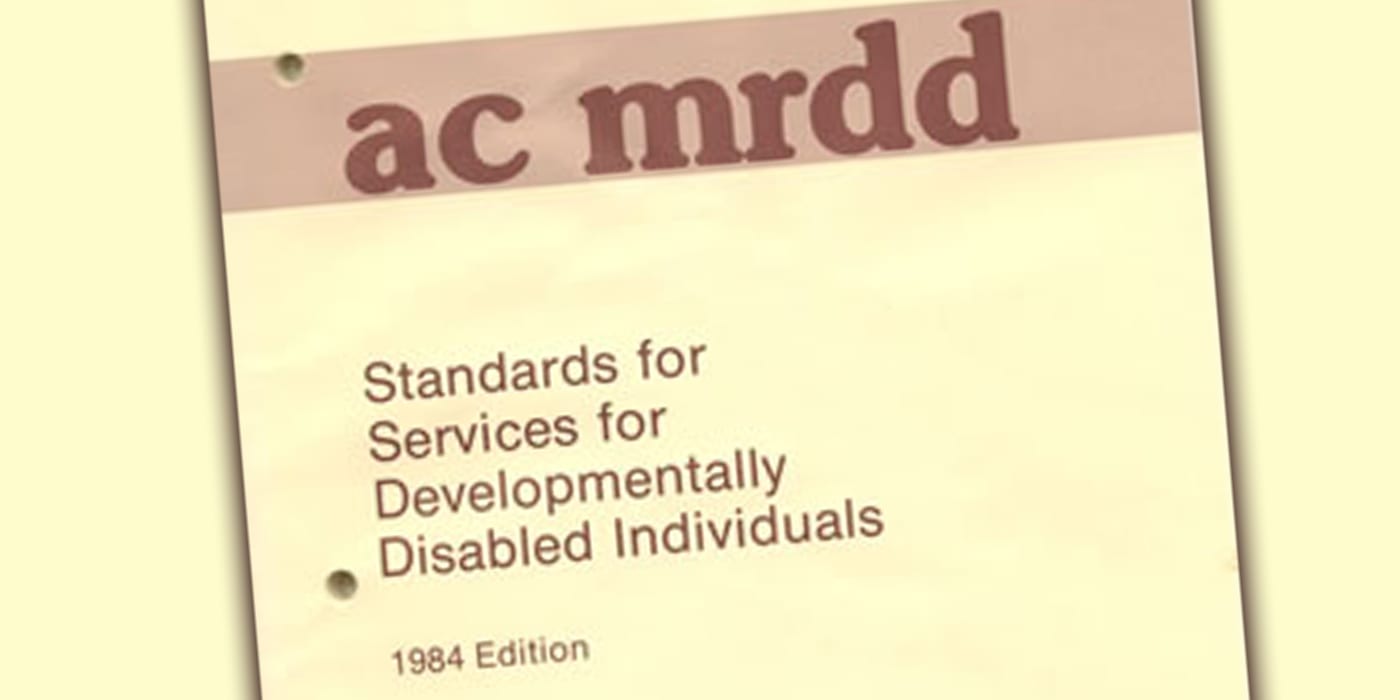 CQL continued to develop new and updated national consensus standards throughout the 1980s. The Health Care Financing Administration (HCFA), now known as Centers for Medicare and Medicaid Services (CMS), based its regulations on the CQL standards ultimately published in the 1984 edition of ‘Standards for Services.’ 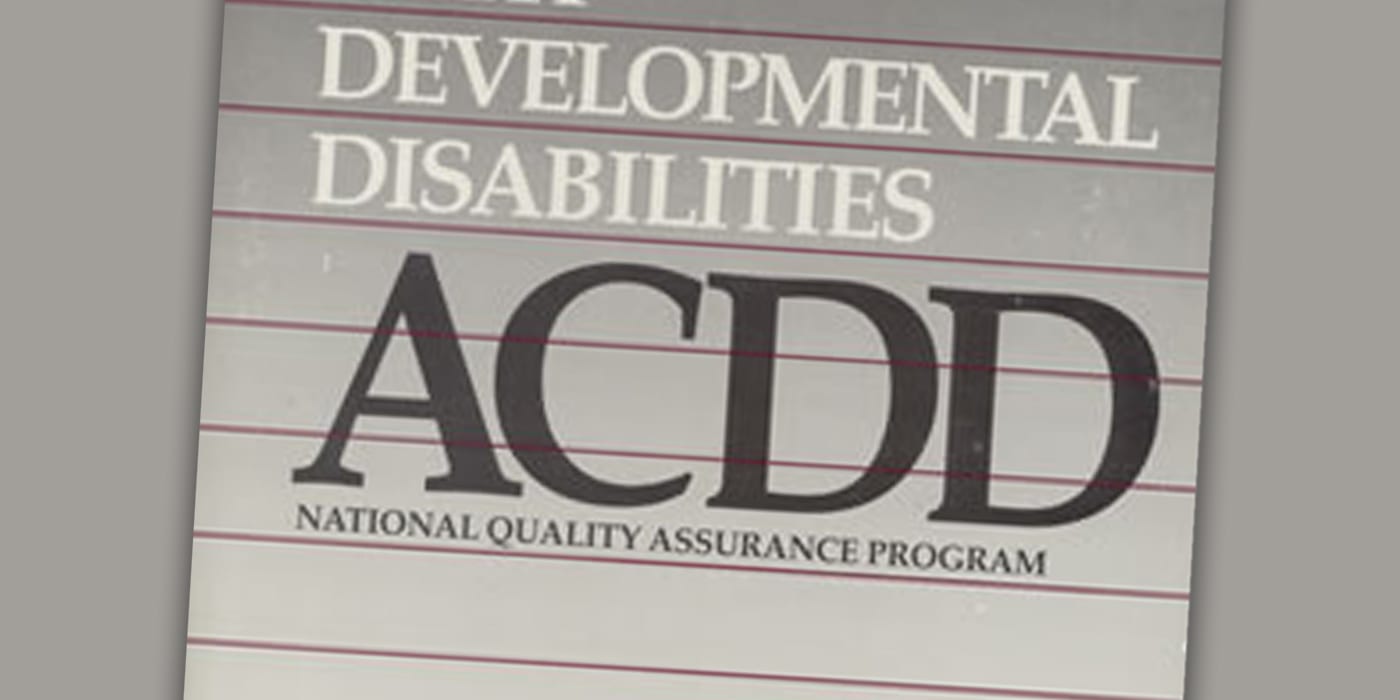 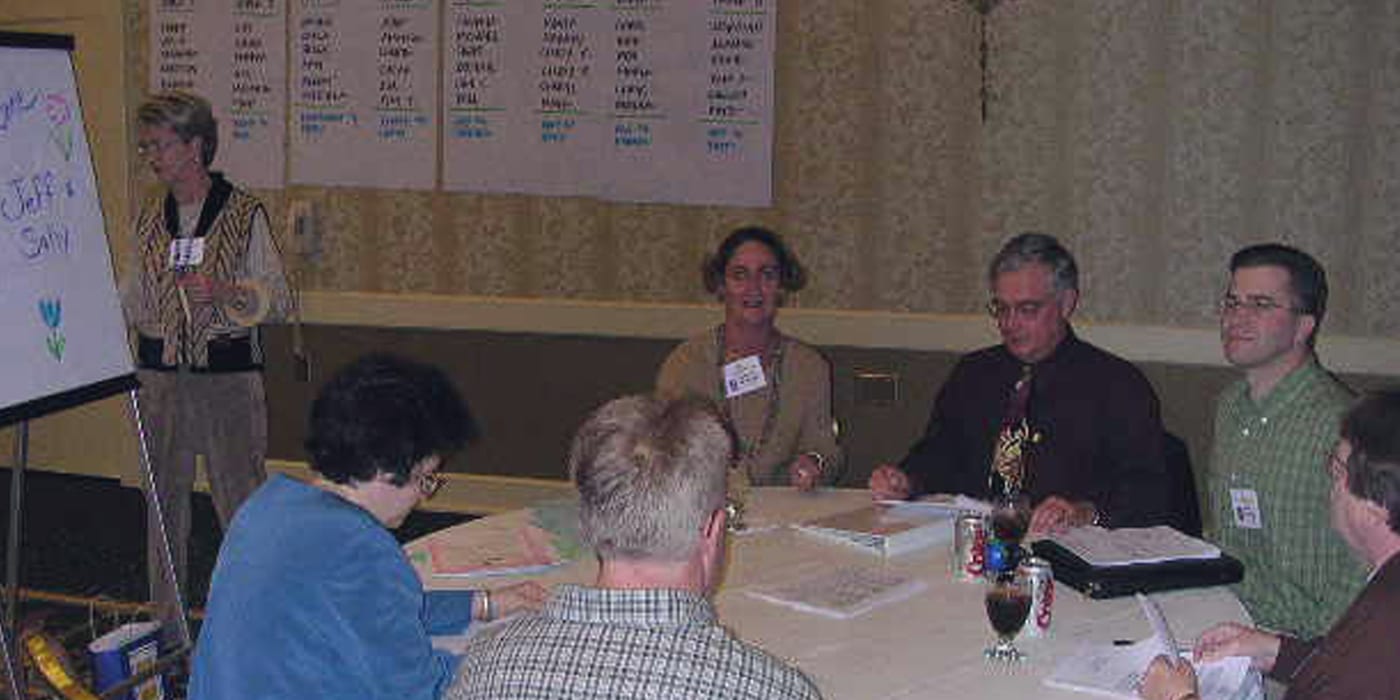 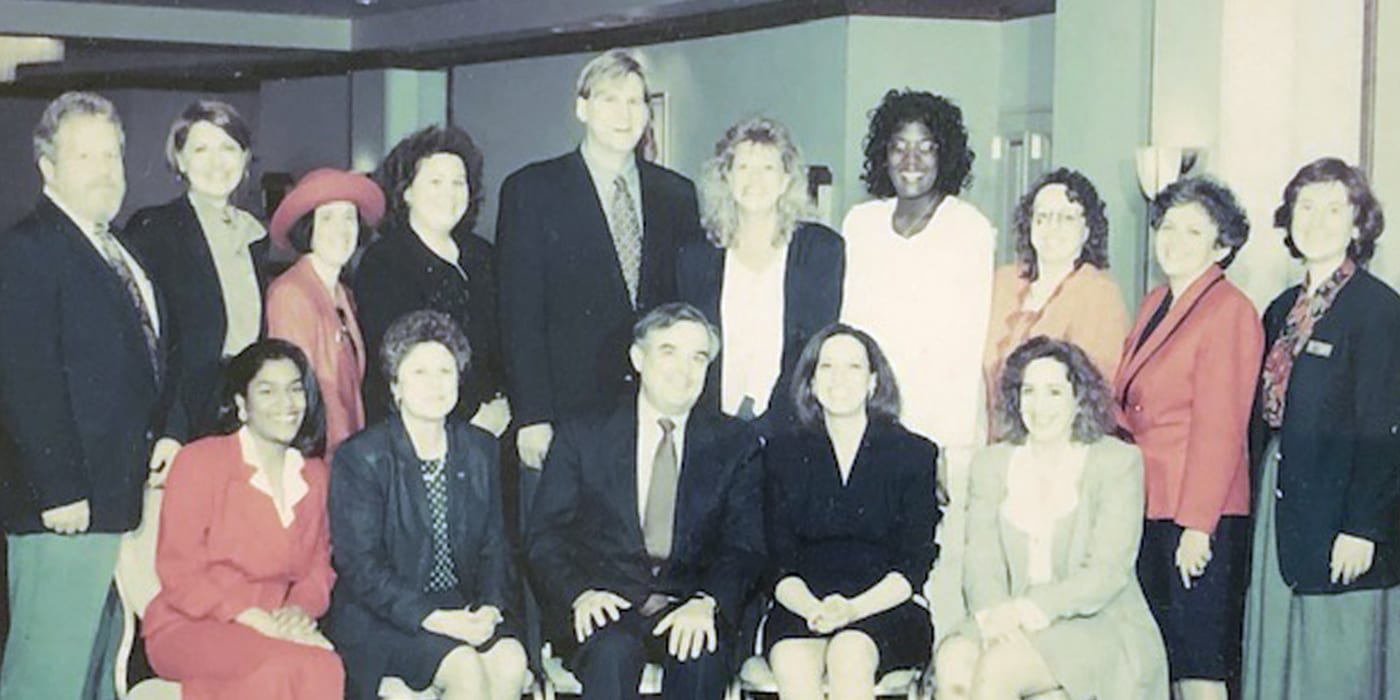 As a result of collaboration involving people with intellectual, developmental, and psychiatric disabilities, as well as families, community leaders, and CQL staff and board members, the Outcome Based Performance Measures were officially released. 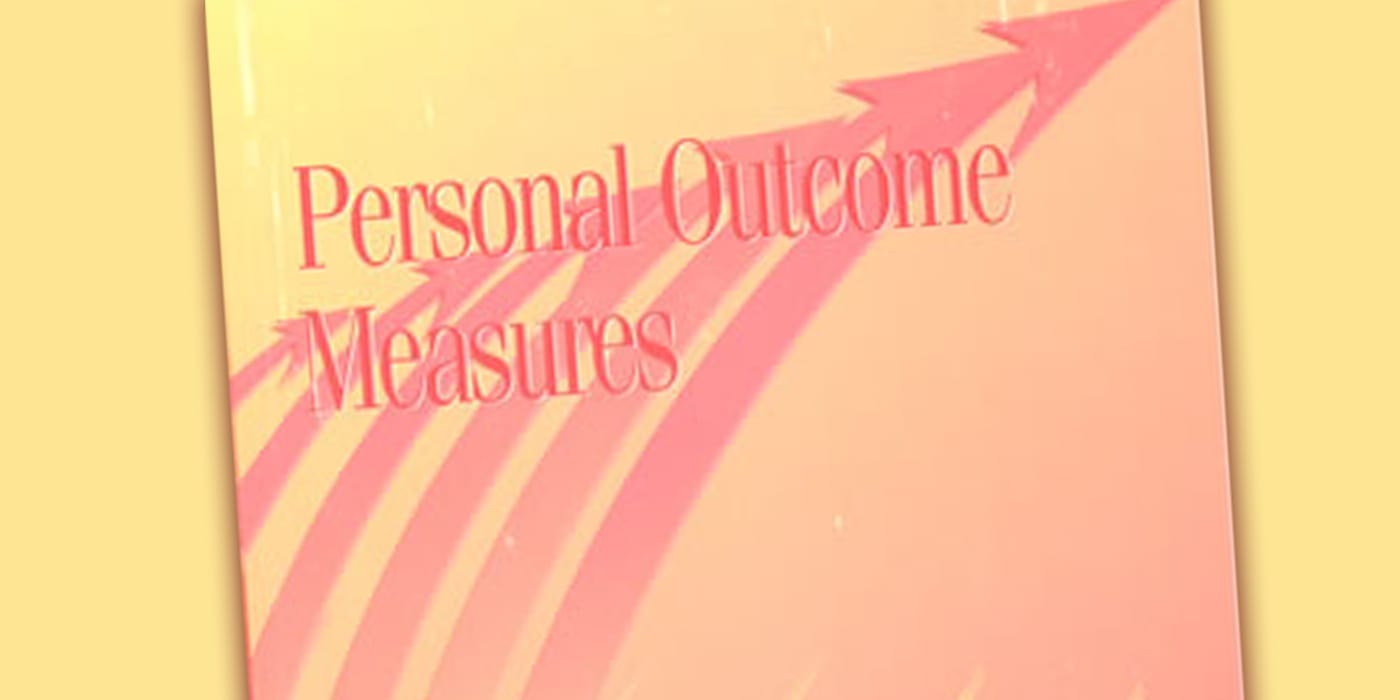 Previously known as The Accreditation Council on Services for People with Developmental Disabilities (ACDD), the organization is renamed The Council on Quality and Leadership (CQL). This shift also involved revisions to the Outcome Based Performance Measures, now titled the Personal Outcome Measures®. 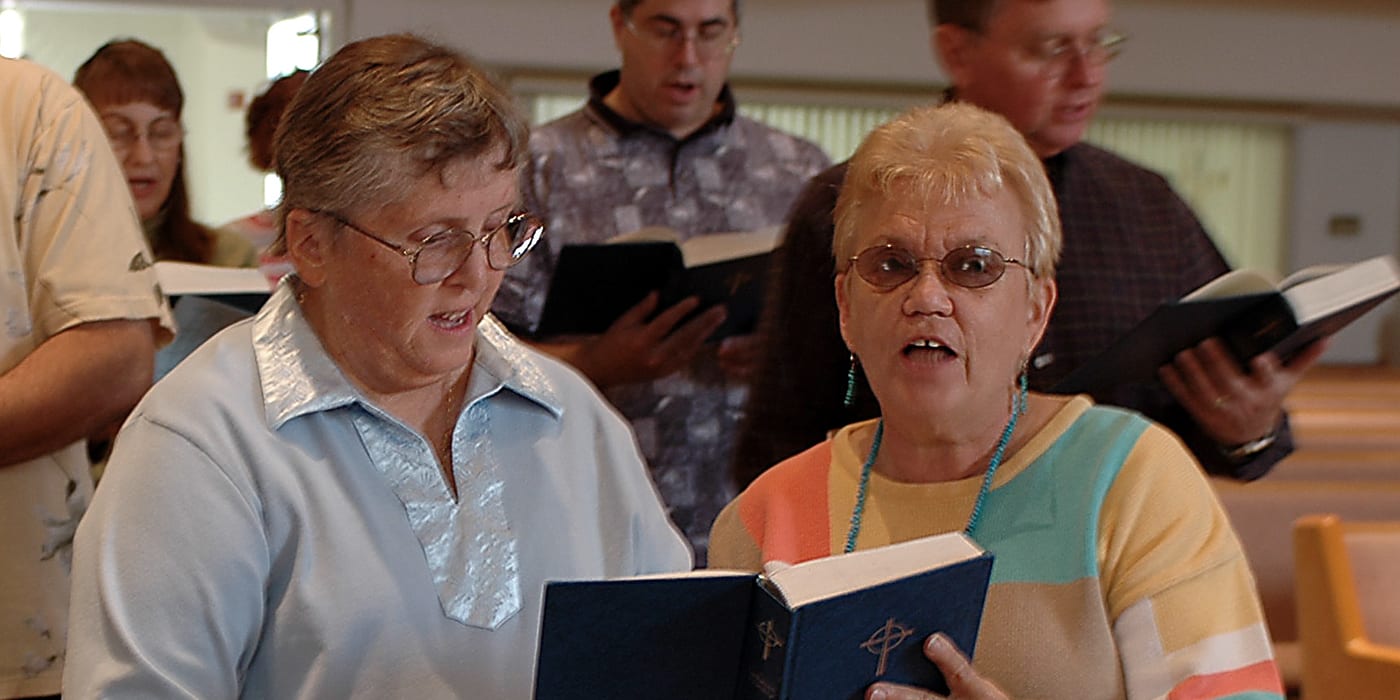 CQL began to incorporate the concept of Social Capital into its services and offerings, which involve connections people create and the resulting trust, reliance, and reciprocity that comes out of those relationships. 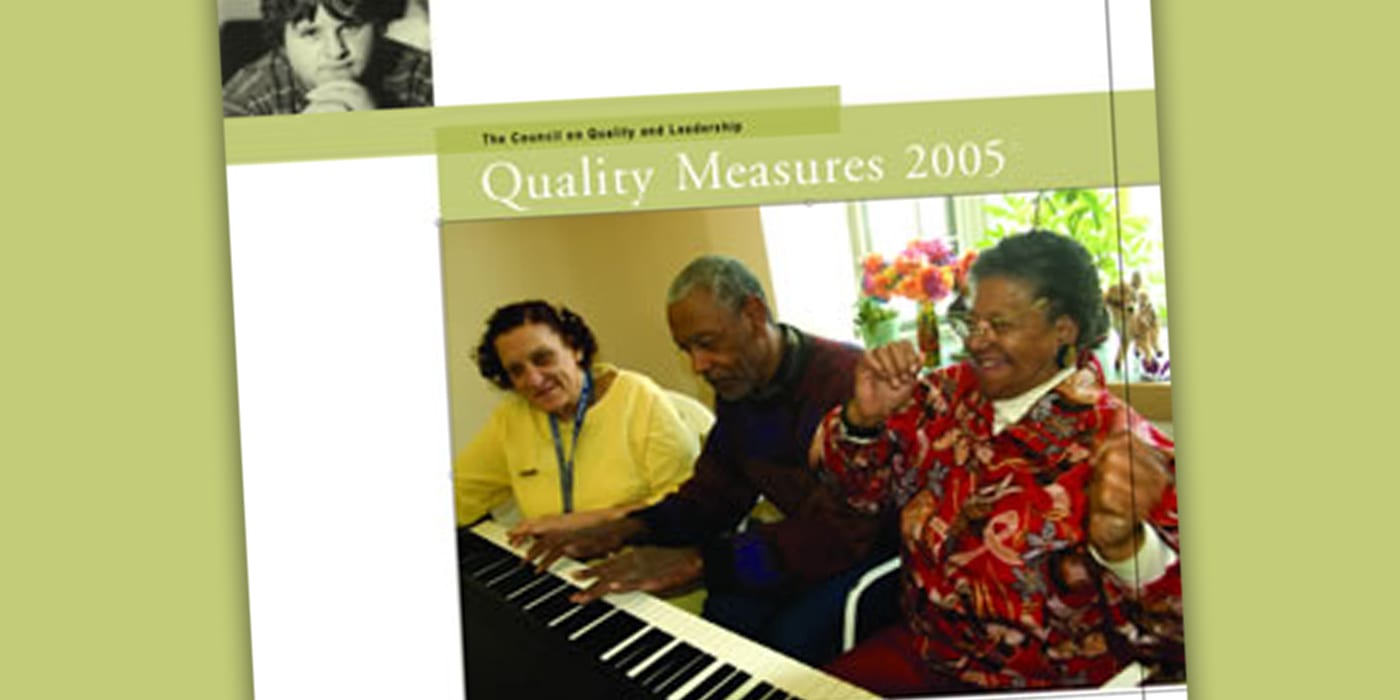 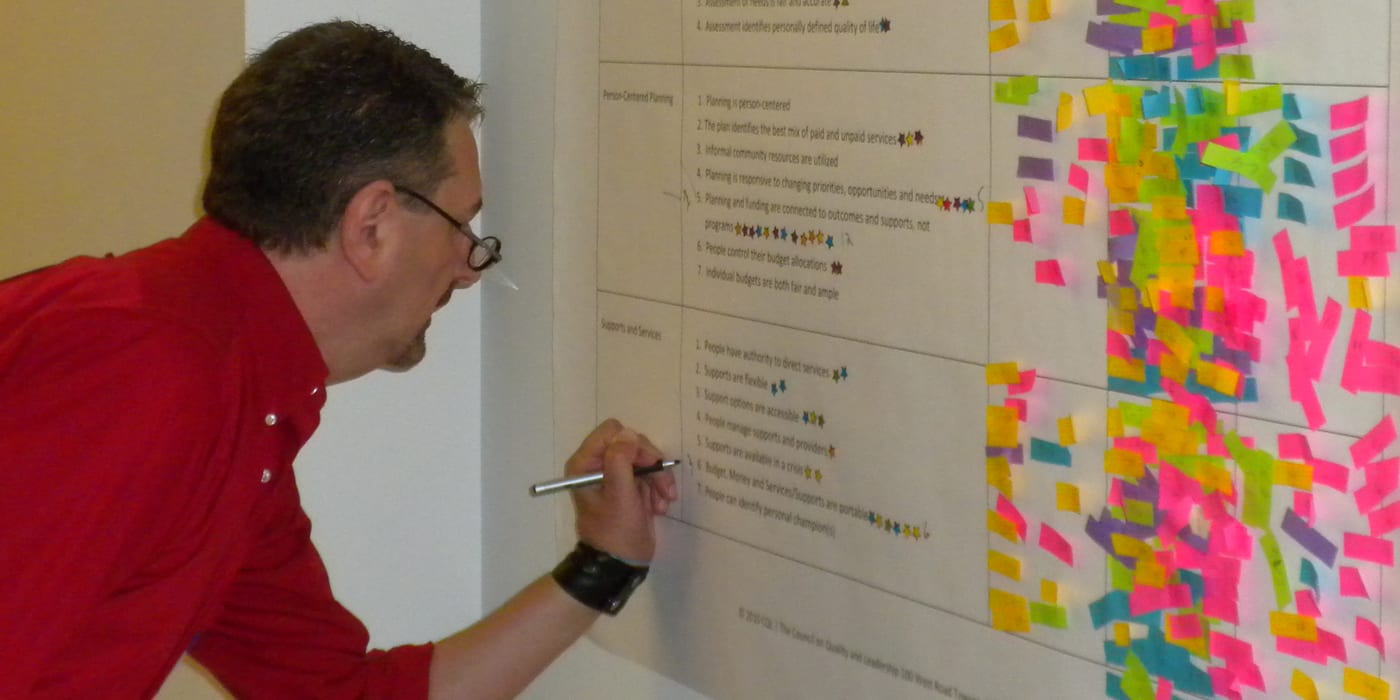 CQL’s ‘What Really Matters’ initiative came to life, and placed person-centered services and supports in the spotlight with 34 success indicators that characterize person-centered supports and promote personal quality of life outcomes. 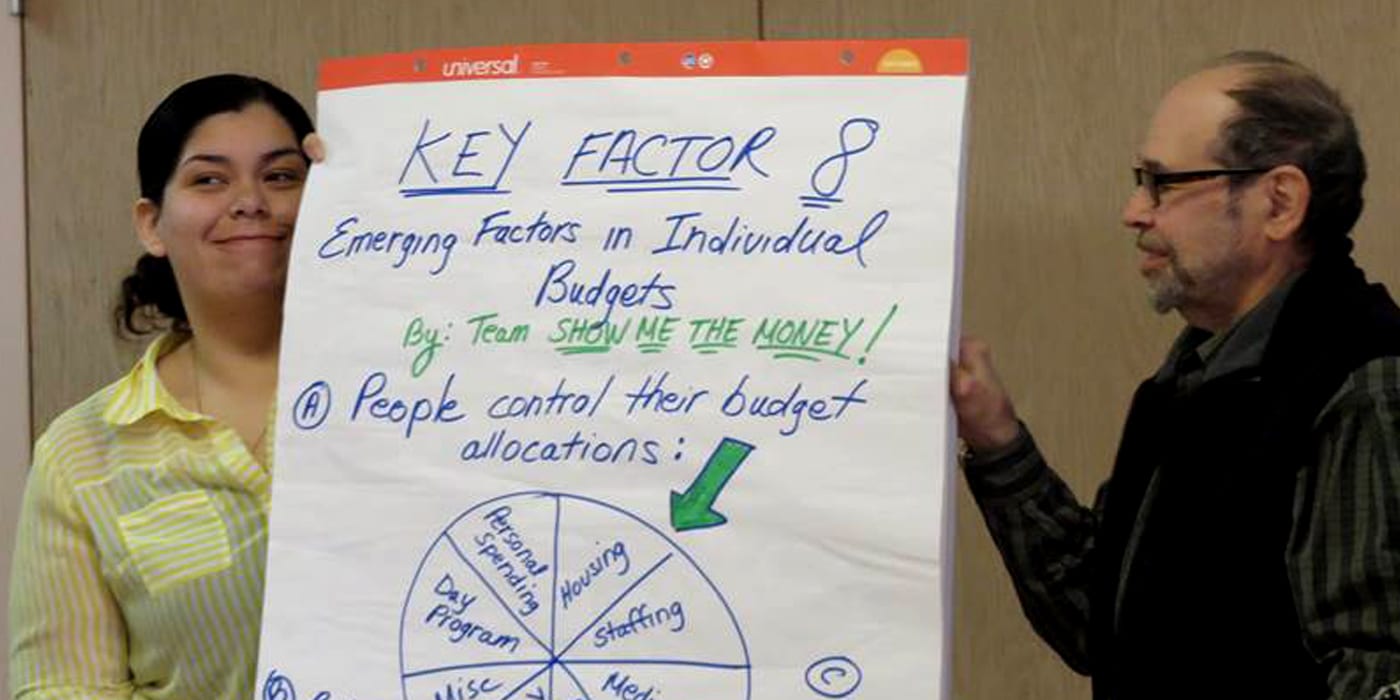 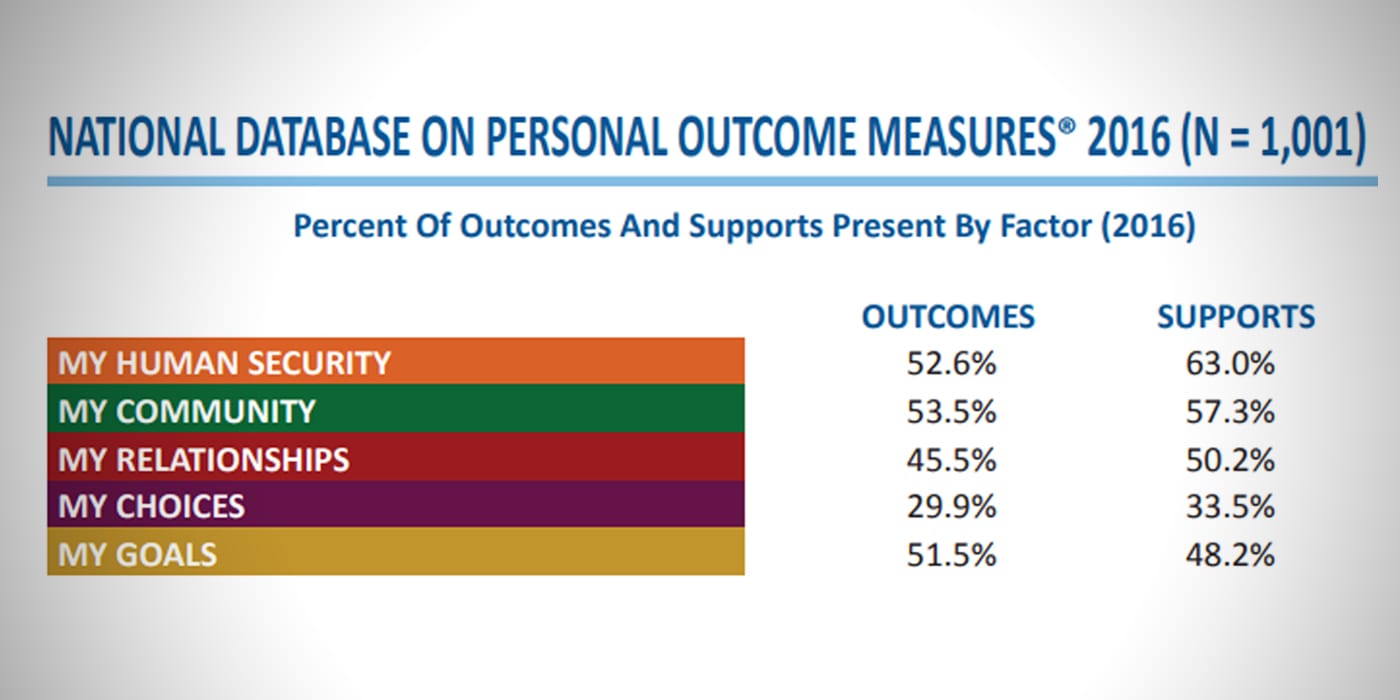 An update to the Personal Outcome Measures® was released following an advanced statistical analysis. After an examination of the validity and reliability of the outcomes, the 21 indicators were reorganized under 5 Factors. 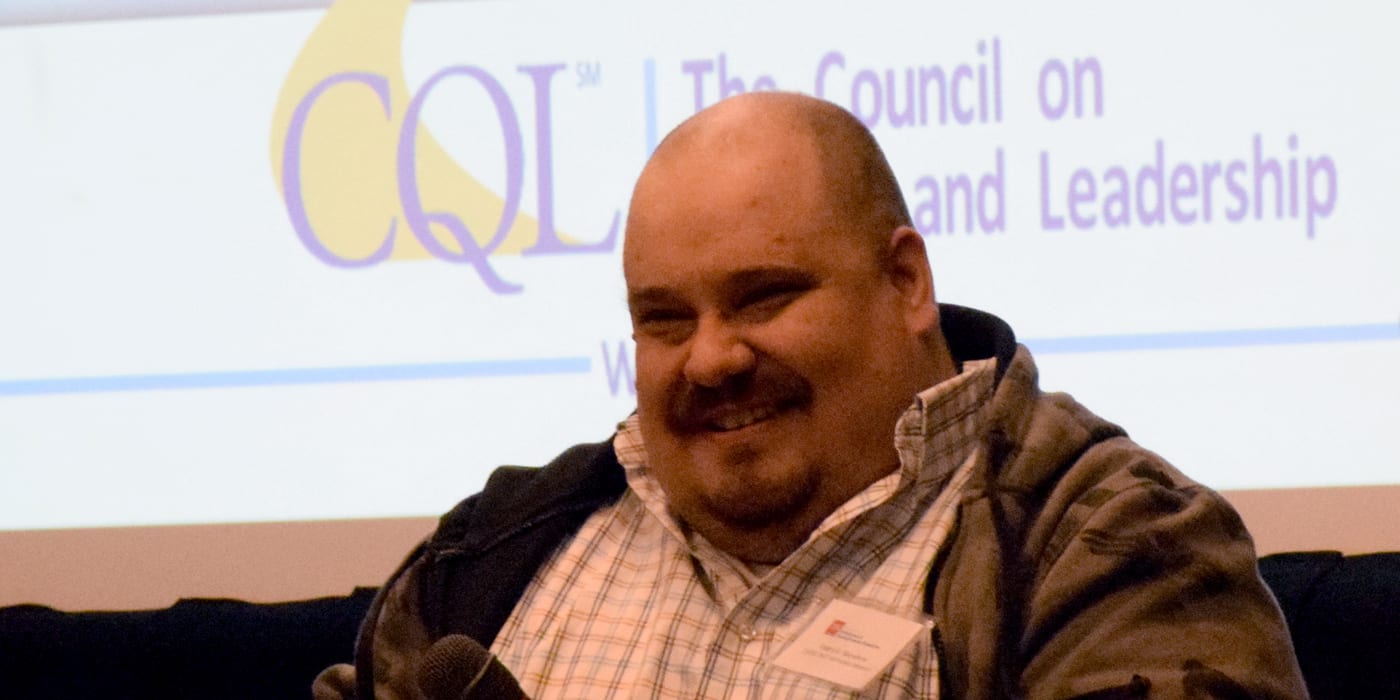 CQL | The Council on Quality and Leadership celebrated the 50th anniversary of its inception, working since 1969 to develop quality standards to improve the lives of people with intellectual and developmental disabilities, and psychiatric disabilities. 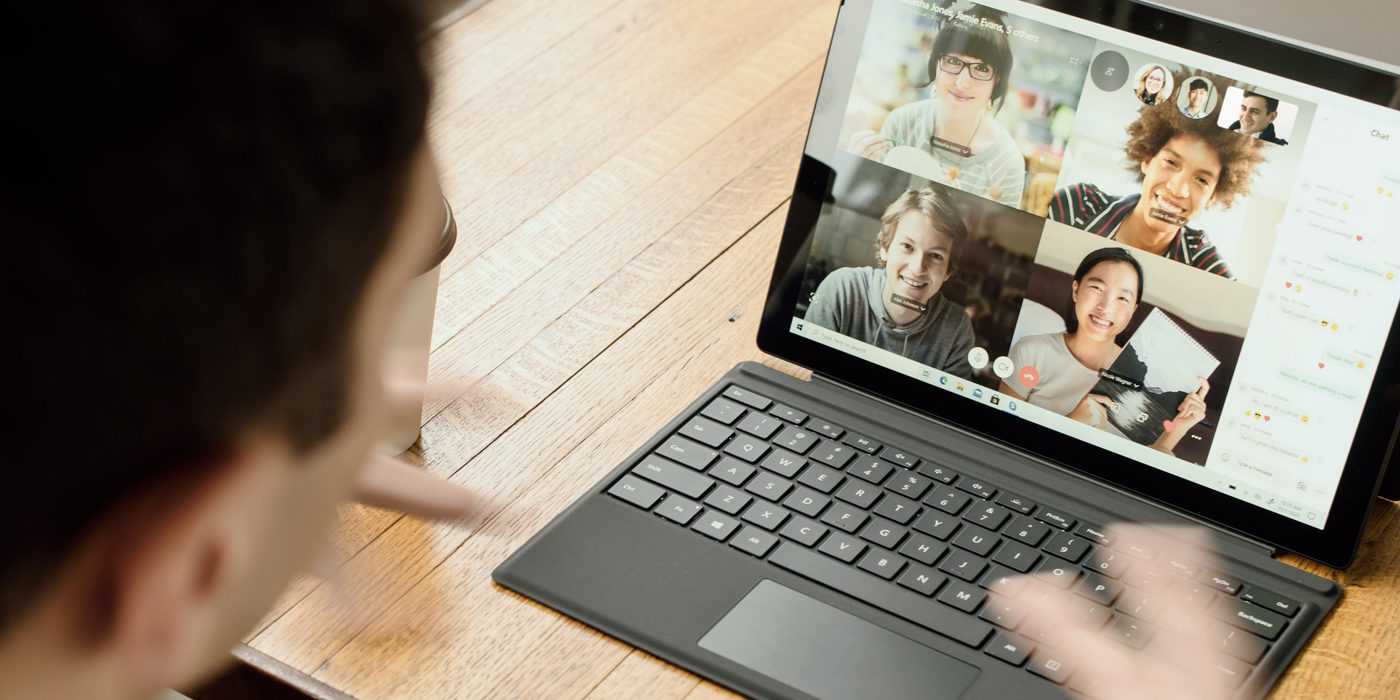 With the onset of the COVID-19 pandemic, CQL transitioned to fully virtual services involving accreditation, training, certification, etc. CQL later developed a hybrid model incorporating both in-person and virtual activities, and when aligning with our safety protocols and standards, reintroduced in-person services. 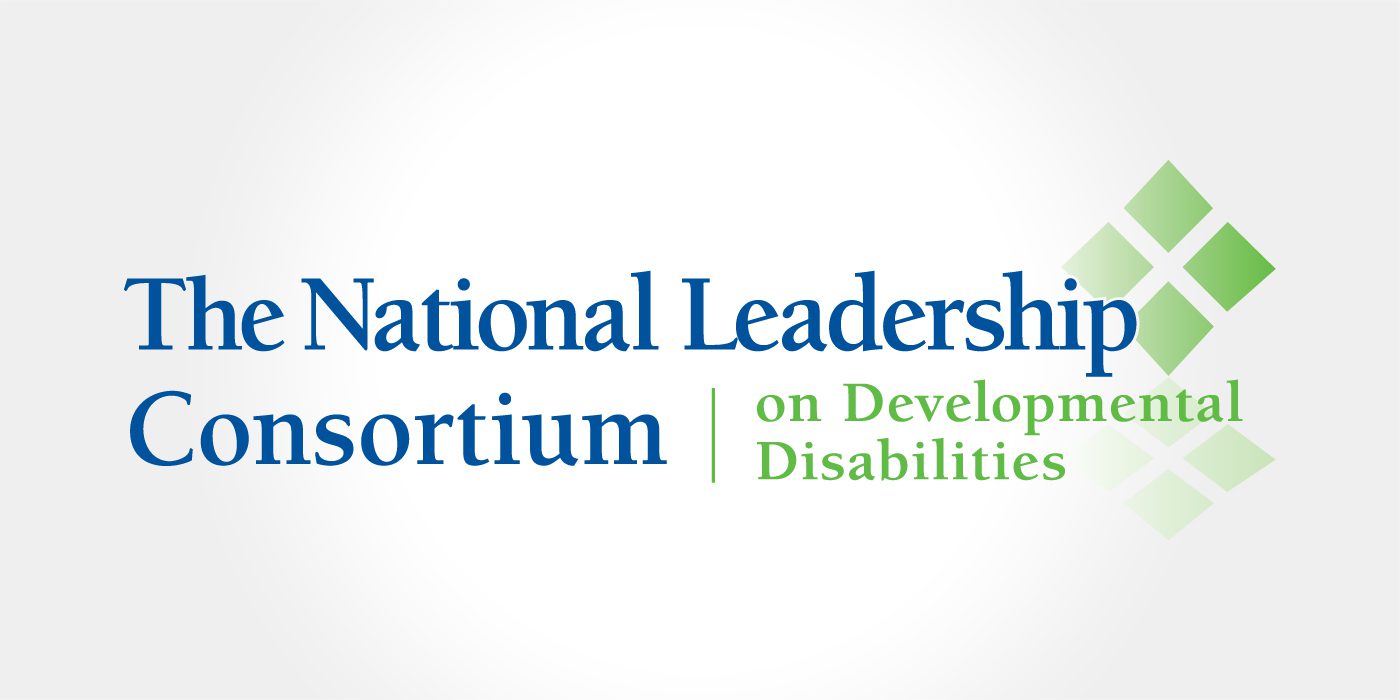 The National Leadership Consortium became an affiliate of CQL on January 3, 2022. This alliance was founded on shared principles and strategic directives to strengthen human services, including the quality of life for people with disabilities, the effectiveness of individualized supports, and the development of leadership skills among professionals in the field.